This email address is being protected from spambots. You need JavaScript enabled to view it.

The Cold War tensions divided Korea on ideological grounds. Prior to World War II, Japan colonized Korea for 35 years. The Korean peninsula was divided seventy-two years ago, after Japan’s surrender in World War II. Mass refugee flows left numerous families separated at the end of the Korean War in 1953. Reunification remains the formal objective of Seoul. Following Japan’s surrender, the Soviet Union and the United States divided the Korean Peninsula into northern and southern regions. In the north, the Soviet Union installed Kim Il Sung, a communist who ushered in the North Korean dictatorship still in place today, ruled by his grandson, Kim Jong Un. The U.S. agreed to a Mutual Defence Treaty with South Korea, ensuring the U.S. would maintain a troop presence in the region to protect from a North Korean invasion. North Korea represents one of the greatest challenges facing humanity today, but the scale of the international response has been severely lacking. 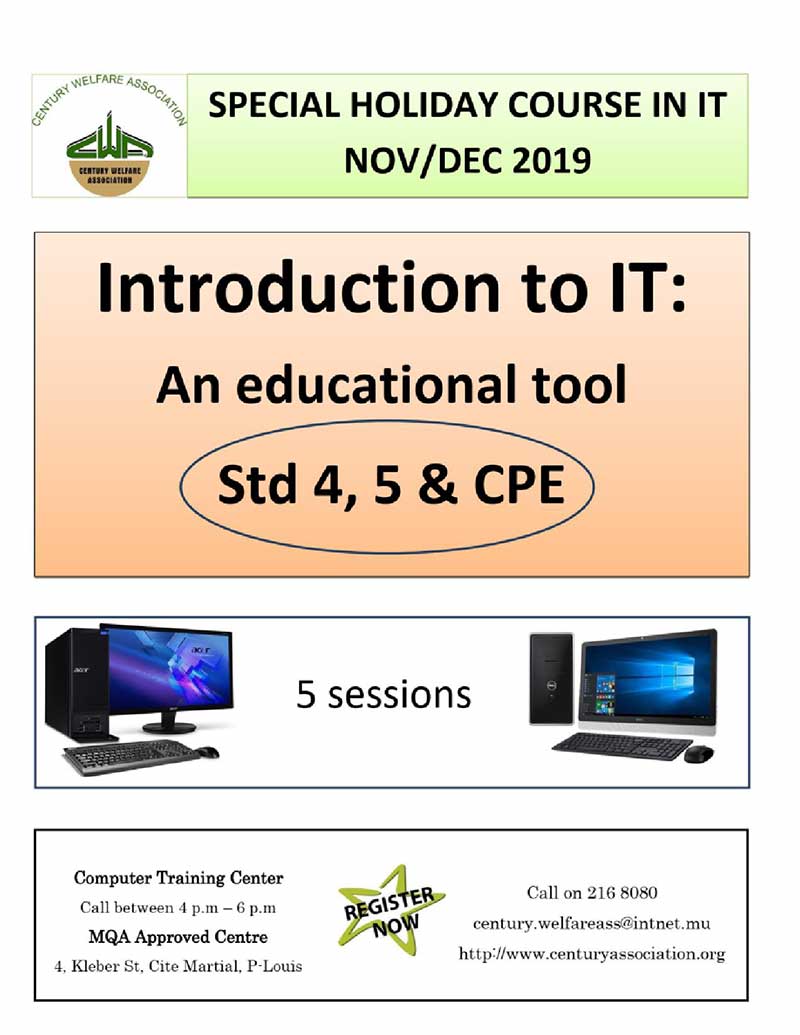 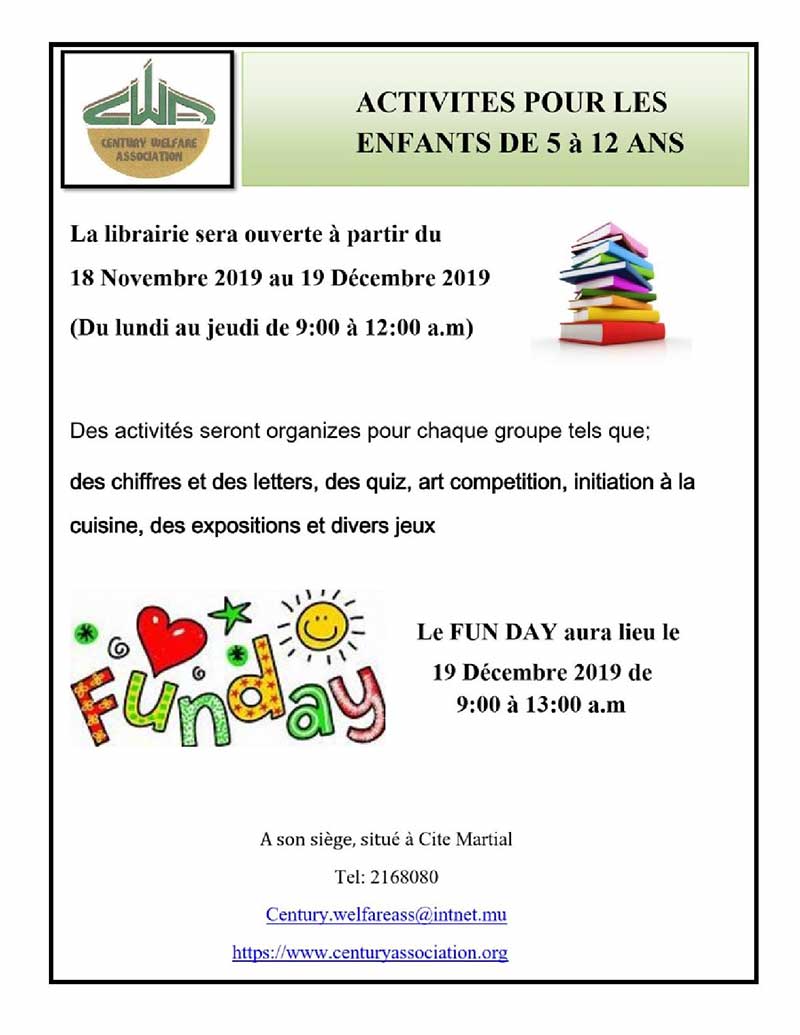 Before everything started, I was living a fairly normal life but was feeling somewhat hurt though, like experiencing an unknown sadness. I think it was because of this sadness that I was shy and not very open as a child. And that was slowly and slowly eating me deep inside. At that time, I never told what was bothering me and any way, at home they never seemed interested to listen to me. I never acknowledged all my feelings and grew older with all these inside, and although I wanted to express those feelings I could not.

Read more: How I overcame my anxiety and depression: My story

There has been a lot of argumentation about secondary cases between scholars whose basic question is, "Did the Messenger of Allah utter this hadith or not?" You may remark, "Deep knowledge of the technical terms becomes the basis for acceptance or rejection of various transmissions." We reply: "That is right — and that is all we mean by its application!" We cling to what our first Imams laid down for us and do not even think about separating ourselves from it. We are simply drawing attention to the fact that aberration and faults in the texts of the hadiths concern the fuqaha as well as those who memorise those hadiths. The fuqaha had a role to play with respect to them in the past and the gravity of the current situation demands further investigation and study.

Click to view our timetable of activities for the year 2019

We would be happy to hear from you!